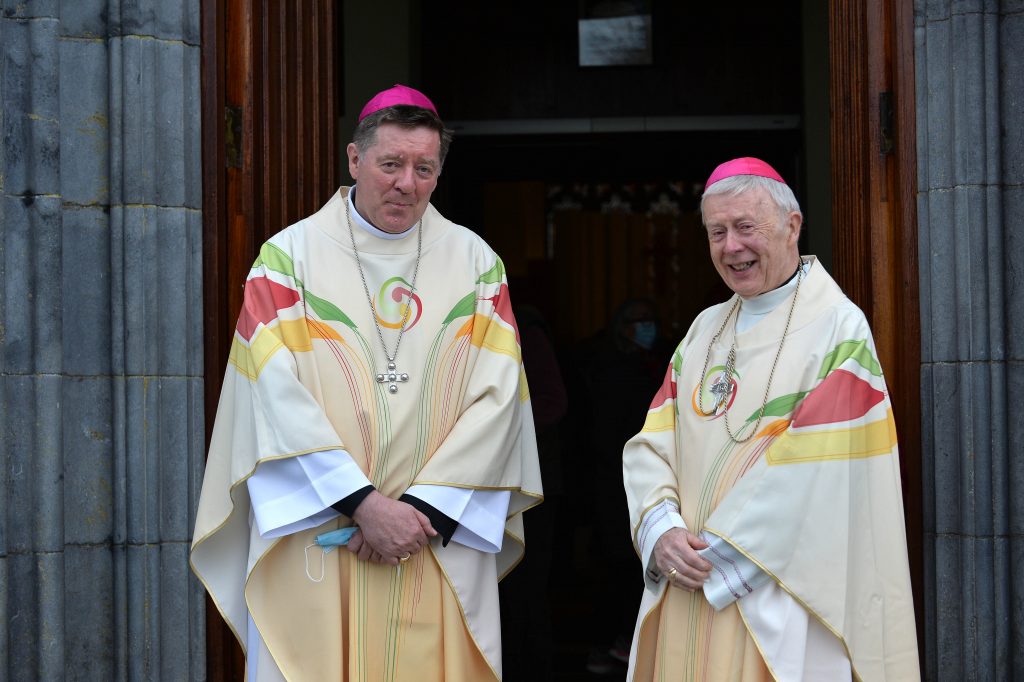 Catherine Wiley, Founder of the Catholic Grandparents Association has issued the following statement following today’s announcement of the retirement of Archbishop Michael Neary as Archbishop of Tuam:

“As his retirement is announced today Wednesday 10 November, the Catholic Grandparents Association would like to pay tribute to our beloved Patron Archbishop Michael Neary for his wise counsel and support over the years.

“As Patron of the CGA, Archbishop Neary has put the vocation of Grandparents to the fore. He has encouraged us in our important role in passing on the faith in our families and in our parishes. He has been instrumental in making sure that the voices of Grandparents and Elders are very much present and listened to in our Church.

“Archbishop Neary has supported our National Grandparents Pilgrimage to Knock Shrine each year; he was the greatest of encouragers to us in all that we have done down through the years. His support and prayers is what kept us going through the recent pandemic when so many of us were cocooned and when so much of our meeting up ministry was suspended because of restrictions.

“Our prayers and good wishes go with him now as he retires. May he have good health to enjoy his retirement. May Saint Joachim and Saint Anne, Parents of Mary and Grandparents of Jesus, bless him all the days of his life.”

“We offer our congratulations and prayerful good wishes to Archbishop-elect Francis Duffy as he takes on the role of shepherd of the Archdiocese of Tuam.”