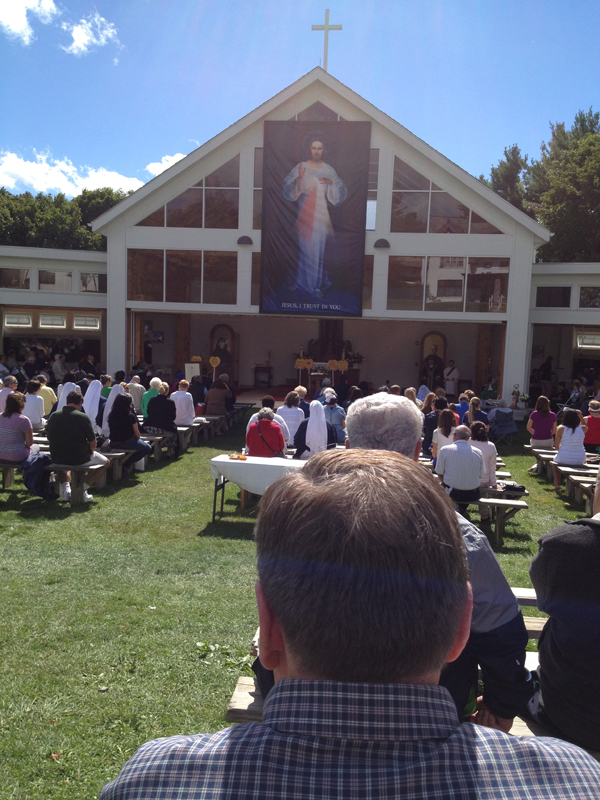 On Sunday, September 8th the Mass for Grandparents at Divine Mercy was celebrated.

More than 300 worshipers, along with Springfield Bishop Timothy A. McDonnell, celebrated National Grandparents Day Sept. 8 at The National Shrine of The Divine Mercy here.

Prayers, devotions and a variety of activities were held from 11 a.m. until after 4 p.m. on the grounds of the headquarters of the Marian Fathers of the Immaculate Conception in the Berkshires.

A 2 p.m. Mass, celebrated by Bishop McDonnell was held with the participation of young and old alike. The youth choir from St. Ann Parish in Lenox provided the music for the liturgy.

Angela Bassi, a parishioner of St. Paul the Apostle Parish in Schenectady, N.Y., traveled to the shrine with her son, her daughter-in-law and her one-and-a-half-year-old granddaughter. “It’s the grandparents who taught the faith to us,” Bassi told iobserve, speaking of the importance of the event.

She said that many younger people today are “too busy to remember the kind of faith that our grandparents really had.”

In May, the Catholic Grandparents Association, which was founded in Ireland in 2008, was sanctioned as an official lay organization of the Catholic Church.

Alicia Belanger, a Westfield resident, founded of the first chapter of the organization in the Northeast earlier this year. She is now the director of the Catholic Grandparents Association in the U.S.

Alicia and her husband, Gary Belanger, belong to St. Peter and St. Casimir Parish in Westfield. They are the grandparents of eight.

“I’m very thrilled with the day,” Alicia told iobserve. She said the attendance was more than she expected. “Pope Benedict has told us that grandparents are going to save the church,” she said. “I truly believe it.”

“You look at any church on a Saturday or Sunday, (and) who’s there but people with gray hair. So, we’re all there, we have the time and we have the ambition to pray for our children,” she said.

As an example of that, during the Mass, the entire crowd prayed a “Grandparents Prayer of Blessing for Their Grandchildren.” Gary said that it “felt wonderful” to have his grandchildren at the events. “They participated … it was a great feeling,” he said.

“We were so happy to be able to share the day with them,” Alicia said.

Activities tailored to the children included a variety of games and making prayer cards that were attached to helium balloons and released at the end of the day. The children had pizza for lunch, followed by birthday cake to celebrate the Blessed Virgin Mary’s birthday, which was the same day.

Gary said that grandparents should keep in mind that they are positive role models.

“It could be as simple as saying prayers before a meal, saying the night prayers, whatever,” Gary said. “(It’s) the simple things in life, just passing those good values on. It’s important.”

As far as looking toward having a similar event next year, Alicia said, “Hopefully we’ll look forward to doubling our numbers, maybe even tripling our numbers.”

For more on this story, tune into an upcoming edition of “Real to Reel,” the Diocese of Springfield’s television newsmagazine that airs Saturday evenings at 7 on WWLP-22NEWS. 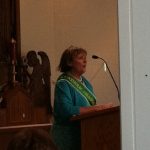 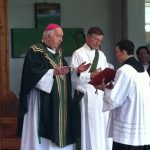 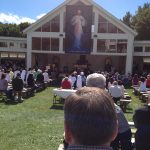 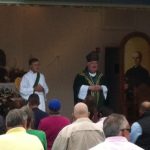